So, I failed to write last week's Monday Rundown post, but I have a good reason! As I hinted a few months back, our family has been going through some major changes.  I wasn't ready to talk about them before, but I think that now is finally the time.

In light of the major stresses of this past summer our family decided it was time for a change. We were doing far too much for far too little reward. So, in the interest of putting our family on a better footing and preparing for a more secure future we decided that Jacob would go to North Dakota to find work.

In case you haven't heard, North Dakota has one of the lowest unemployment rates in the nation due to oil discovered in the Bakken Shale Formation. So, on October 1st, Jacob packed up what he could carry in his truck and headed up to North Dakota. He made it to Williston, the epicenter of the oil boom, on Wednesday the 3rd, applied for jobs, had several interviews, found a job and started work the following Wednesday on the 10th. It was that fast.

Now, it's not been easy and it's certainly been sad not having Jacob around, but thankfully, we were able to go visit him last week. Thus the reason I failed to post. See, I told you it was a good reason!

So, now a little about our trip. We really had a great time! Will and I rode up on Amtrak's Empire Builder line and we even had a sleeping car. It was so cool! Here's Will with Elly and the bed pulled down and ready to go to sleep. 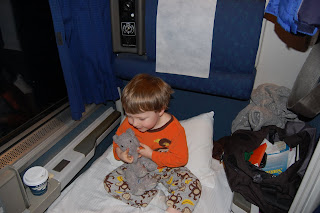 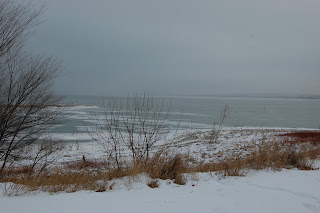 The hotel we stayed in had a pool and hot tub, so we got to do some swimming and lounging around. However, the best part of the trip was making pasta with sauce in our room. Jacob helped Will cut up the tomatoes for the sauce. It smelled just like home and I think it gave us all a great feeling of family closeness, even though we were so far away from home. 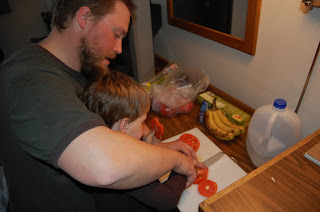 So, there you have it, that was our week in review! If you have your own Monday Rundown post a link in the comments! I'd love to hear about your week!

I haven't had much time to work on the website lately, but I'll take this chance to remind you about your opportunity to participate. I can prattle on about our family and what we do all day, but that's not what the website is about. My vision for it is that it is a place to exchange ideas about urban agriculture. That is why I have built in two special pages for you to share your stories and recipes. The cool thing about submitting your story or recipe is that once it is submitted other folks can comment on it and add their own ideas and thoughts about your ideas as well. So, if you get some time, I would be overjoyed if you would share your story with us. You can share your urban ag story, no matter what the size, even if it's just your sprout jar in your kitchen at:

Or if you have a great recipe that you've come up with on your urban farm with your own produce or urban farm produces, you can share it at:

I think that pretty much covers it! Hope you all have a great week! 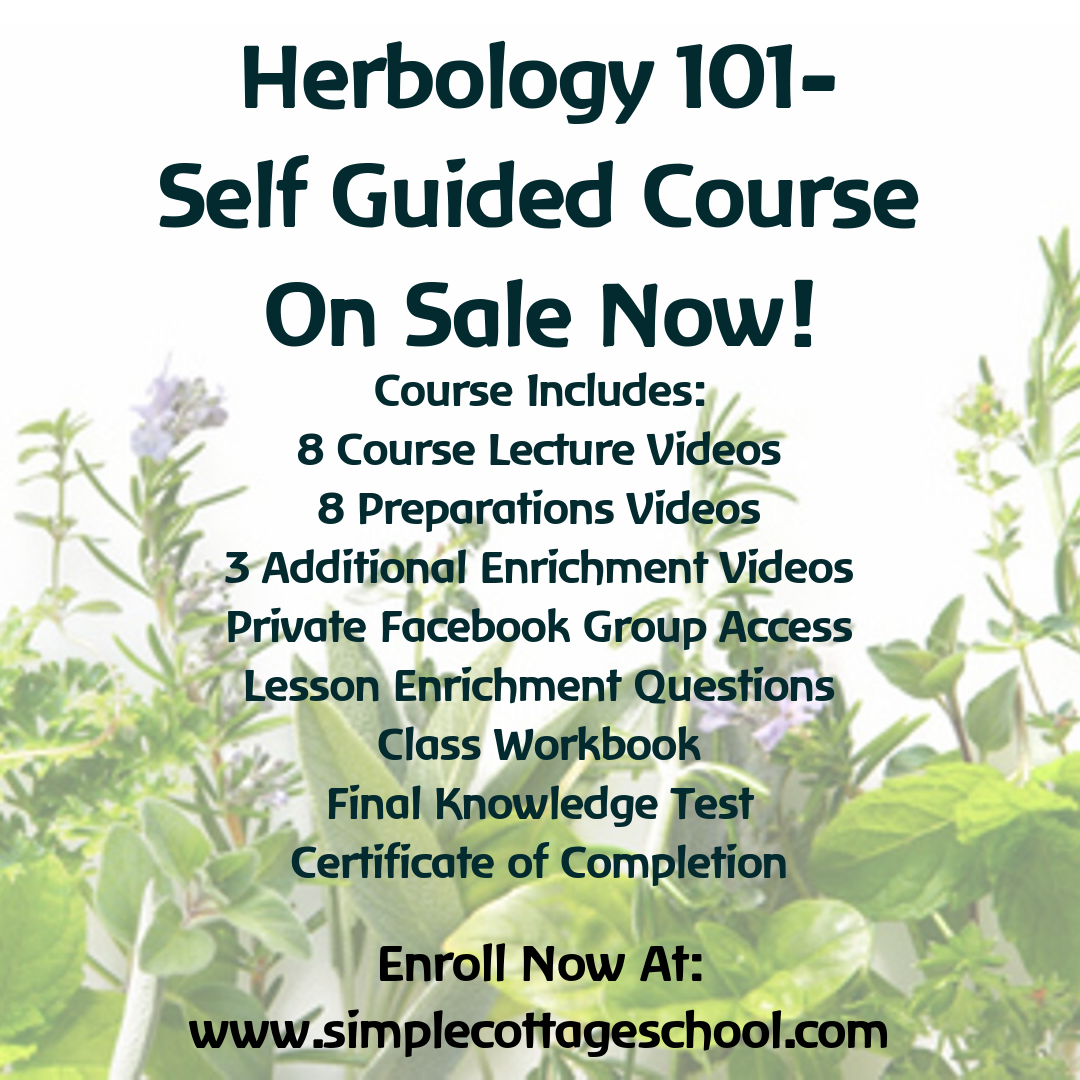 Check Me Out On 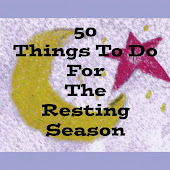